In the Shadow of the Pole 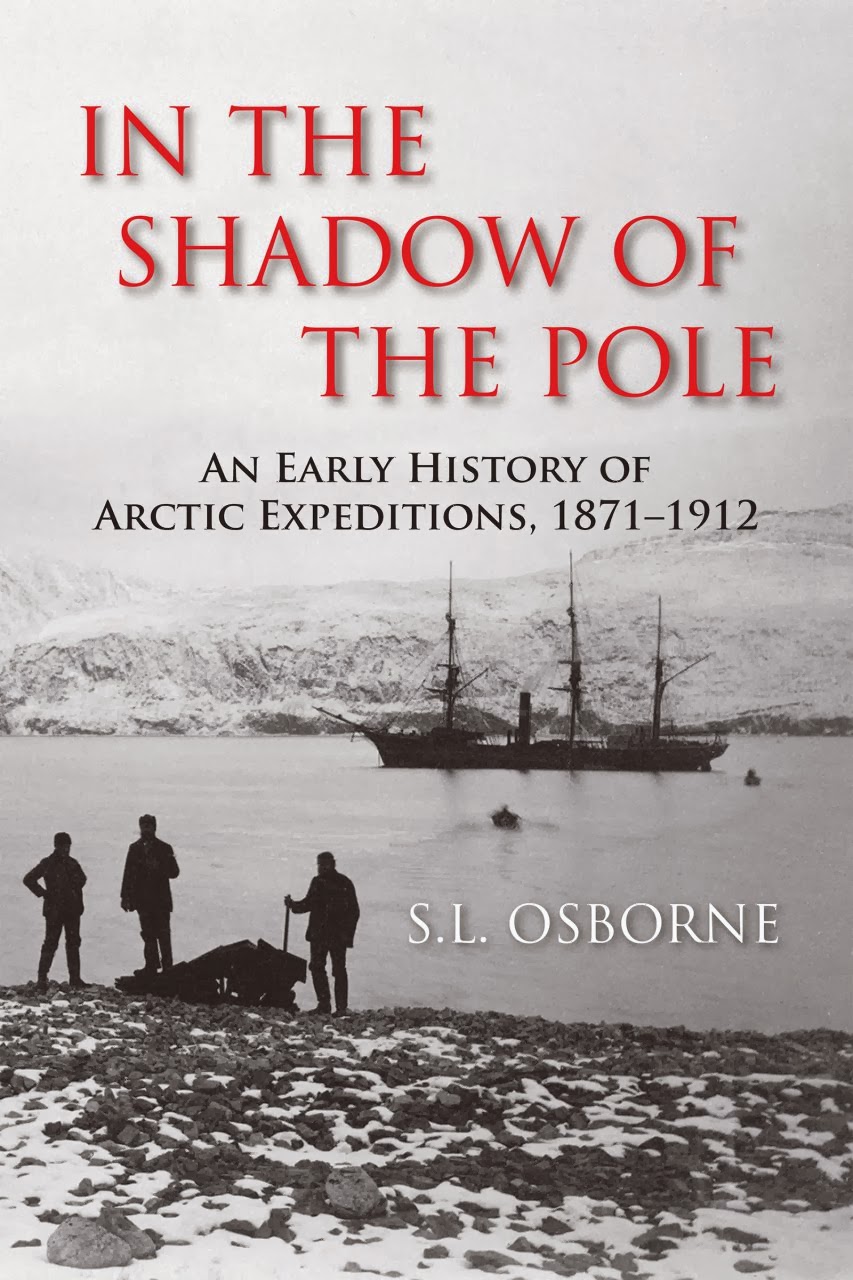 
The history and status of Canada's sovereignty over its Northern possessions has been the subject of many recent studies, most of them focussing on the current geopolitical anxieties over transport  (the Northwest Passages) and potential oil and mineral claims by other circumpolar nations. There have been some excellent overviews of the issues at stake (including Shelagh D. Grant's's Polar Imperative, previously reviewed in these pages). And yet, oddly, there has been very little detailed attention paid to the history, much of it in the time of the Dominion, of the initial efforts by Canada to evaluate, establish, and reinforce its sovereignty. S.L. Osborne's book, despite its curious title (one is not quite sure what the word "Early" is meant to signify), does a fine job of recounting these little-known expeditions, painting in the process quite a vivid picture of the modest but persistent efforts of a young nation in making sense of its vast and frozen Northern zone in the late nineteenth and early twentieth centuries.

The first of these expeditions were made in a curious attempt to ascertain the length of the navigable travel season in Hudson Bay. As any experienced Arctic pilot would know -- then and now -- there's no season, even the midsummer months, in which easy navigation in those frigid waters can be completely assured, and the government quest to establish one would seem foolish in the extreme. And yet, as Osborne shows, the real driver of these voyages was -- literally -- the price of wheat, or at least of shipping the same; in times when rail costs were high, the idea of a northern line to Hudson Bay had many influential backers. These backers, who as the question lingered sought every conceivable means to influence public opinion, even commissioning veteran explorer Albert Hastings Markham to accompany one voyage to add his celebrity endorsement as to the practicability of the route, were well-moneyed and well-connected. The report of the commander, Lieutenant Andrew Robertson Gordon, which quite accurately indicated the hazards and shortness of the season, was not to the liking of these men,  and they argued for further such expeditions until they heard what they wanted. Unfortunately for them, the later reports essentially did little more than confirm Gordon's assessment.

Gordon's expeditions -- which had also been given the scientific mission of establishing observation stations for the International Polar Year -- were remarkable in their overall success, rarely losing a man even when, as sometimes still happened, some member of the observation team stopped taking his dose of lime juice and nearly succumbed to scurvy. The expeditions that followed in his wake were again doubly tasked -- first with establishing sovereignty in the form of custom-houses and duty collection, and later with erecting and manning RCMP posts -- and again, they did their job in a business-like manner. Indeed, while the men most often celebrated from this era had only one task -- to explore -- these seemingly more modest ventures in fact often accomplished a great deal more.

In-between these narratives, Osborne weaves the story of Joseph-Elzéar Bernier, Canada's one great hope as a polar explorer. Fueled by having heard of Nansen's use of the Fram to follow polar drift, Bernier initially proposed a similar expedition, in which a ship would be deliberately icebound and drift its way to the pole. His proposal earned the support of many scientific and geographical organizations, as well as a number of members of Parliament. Bernier's plan, alas, was far too expensive for the Dominion government to countenance, and when, some time later, Bernier was at last given a ship, he was also given a supernumerary and sailing orders that restricted his activities to establishing and servicing trading posts and police stations. Looking at Bernier's original proposals, it's hard to imagine that he would have fared any better than, say, the Jeanette -- and yet at the same time, it's hard not to admire his spirit.

Osborne's book gives a serviceable, and at times quite engaging account of Bernier's career and those of the others who commanded government-funded expeditions in this period. The tone of the book is a bit odd at times -- Nansen is first described as a "six-foot blond," and Albert Peter Low as "a geologist with iron-man abilities" -- but overall, it's very capably written, and ably fills a significant gap in modern scholarship of Arctic expeditions. It also makes clear the connection that commerce has had, almost from the beginning, with the ostensibly purer motives of science and sovereignty.

My only complaint about the book is not to its author, but to whoever decided to put the endnotes online instead of in the book where they belong. Surely, the savings in omitting a mere eleven leaves of paper from the book are negligible, while the inconvenience of being unable to refer to a note without a computer or tablet is considerable. I sincerely hope that this will be corrected, and will not prove to be a trend.
Posted by Russell Potter at 10:21 AM No comments: